FITCH Ratings has downgraded its outlook for the shipping industry in 2016 to negative from stable in 2015 due to muted global trade growth and the economic slowdown in emerging markets like China. 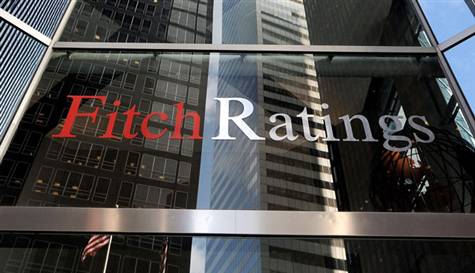 Fitch said that bunker prices, which in some of the primary ports in recent days have dropped to their lowest in over 11 years, along with slow steaming, idling, and the cancellation of sailings will all help profitability for shipping next year, but that “these measures are insufficient to lead to a protracted recovery,” reports Vancouver’s Ship & Bunker.

“Rigorous capacity discipline along with a pick-up in demand would be necessary to reach a sustained equilibrium,” it said.

Shipping capacity is expected to increase by six per cent in 2016, outpacing growth in demand of three to 4.5 per cent, which is likely to result in declining and volatile freight rates.

Fitch said that slowing economic growth in China is a particular risk to shipping as the nation represents two-thirds of global iron ore imports and 20 per cent of world coal imports.